Learn from failure and implement change — or you're just failing.

“Failure” is a hot topic these days in the world of design thinking and innovation. Phrases that we often hear as organizations are dipping their toes into innovation programs:

This jingoistic, ill-defined trumpeting of “failure” as some kind of end goal has long been a pet peeve of mine. So when I heard some confusion being collectively expressed by a senior leadership team at a major financial institution, I felt compelled to turn my peeve into a post.

Some of the executives in the aforementioned traditional, conservative, risk-averse financial institution were genuinely (and rightly) concerned about “celebrating failure” in and of itself. In their mental model, it wasn’t clear that “celebrating failure” is not about simply working in the same way they’ve always worked, but instead of holding people’s feet to the fire for under-performing initiatives, we’re now going to reward people for poorly executed work and lackluster results. What? Of course that makes no sense, but in the absence of further explanation, what were they supposed to think?

Great organizations will have a culture and process that allows teams to quickly test ideas, get feedback and share that feedback with the rest of the organization. The Business Case, For All Its Spreadsheets, Is Just a Big Ol’ Guess

All too often in legacy organizations, project funding protocol and culture calls for a “single” untested solution to a speculative customer (or citizen) pain point that must be supported by myriad untested assumptions (the “Business Case”) that might sound amazing, in theory.

However, in many organizations it’s really hard for people to backtrack once that funding train has left the station. It’s no wonder that hit rates are low in this waterfall format. And hit rates will only decrease in a rapidly changing world. Big product launches that fail should NOT be rewarded. I completely agree with anyone who says that. I wouldn’t want to be in a culture of that kind of failure. That kind of failure puts the organization’s reputation and results at risk. And to be clear, this happens in both public and private sector.

Experimentation and Risk Mitigation Are Friends

When organizations have a system of experimentation in place, it is a risk mitigation strategy against doing big launches that aren’t backed by any customer insight or data. Putting lots of early stage ideas in front of customers long before they would be considered for launch and gathering feedback decreases risk. We have heard lots of arguments to the contrary, ie. “we can’t let customers know that we don’t have all of the answers.” But the insights gained from engaging customers in these experiments prevents the kind of high profile, spectacular failures that can truly damage an organization’s reputation and results.

In a culture of experimentation, it is understood that when experiments “fail” or, more accurately, successfully disprove a hypothesis, that absolutely should be celebrated because learning and validation is going to be the core competency of organizations that can thrive in a “VUCA” world. Great organizations will have a culture and process that allows teams to quickly test ideas, get feedback and share that feedback with the rest of the organization. 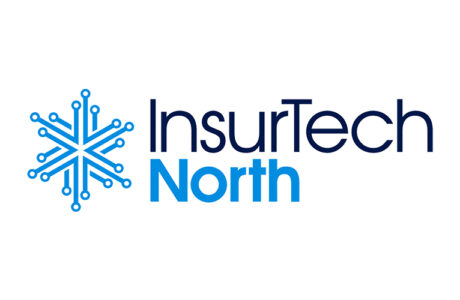 Customer-Centricity in the Insurance Industry 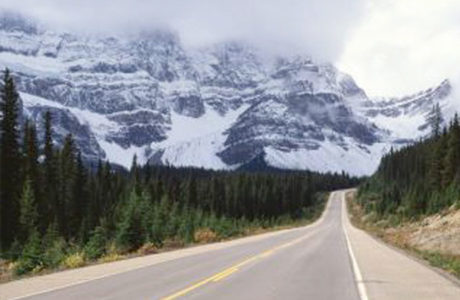 6 Key Milestones Along Your Innovation Journey 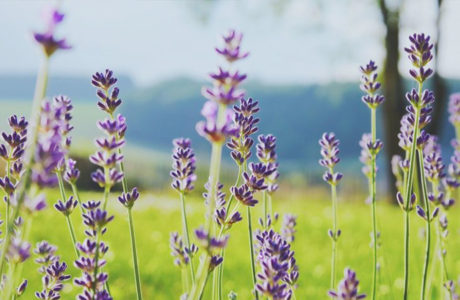 If you want to make change, you need to be embedded